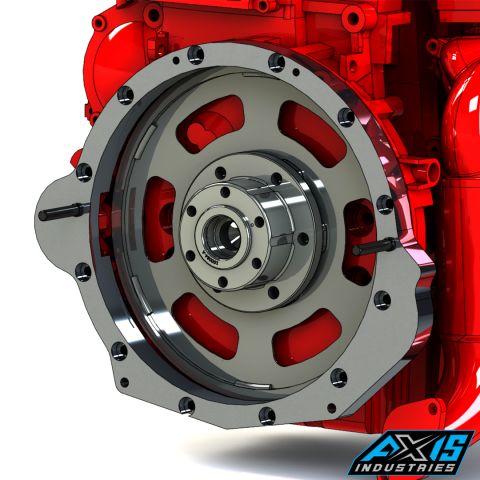 For years we have been asked to offer a diesel engine swap and for years we had been looking for the perfect candidate. We have worked with some imported engines and the 4BT and 6BT CumminsTM; however, the imports were not D.O.T. approved and the 4BT or 6BT were just hard to get and just too large for most applications. Well, our patience paid off. Earlier 2016, we were contacted by one of the magazine editors along with a representative from CumminsTM. They were looking for help on a conversion project for a new diesel that has been used overseas for several years but is now being imported here in the states. The new "2.8L Turbo Diesel" is approximately 500 pounds, has a torque rating of 270 lb.-ft. @ 1800RPM and 161 H.P. @ 3600. The Diesel is a turbo-charged intercooled common rail engine that you can get more low end torque which helps with driveability all the while vastly improving fuel economy.

For more information on the Cummins 2.8L engine and emissions see: Cumminsrepower.com

Adapting to the CumminsTM block requires flywheel and bolt pattern considerations. The adapter plate bolts to the Cummins and then to the stock 6 cylinder bellhousing. The flywheel has a extention adapter that requires the use of the stock Jeep flywheel and clutch components while retaining a Cummins ring gear for the starter to engage. 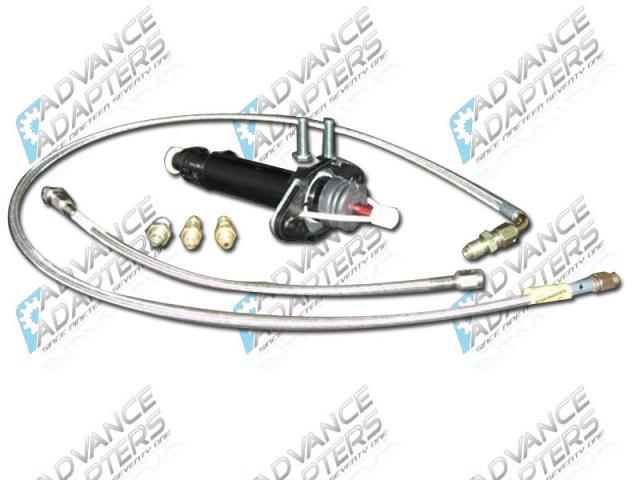 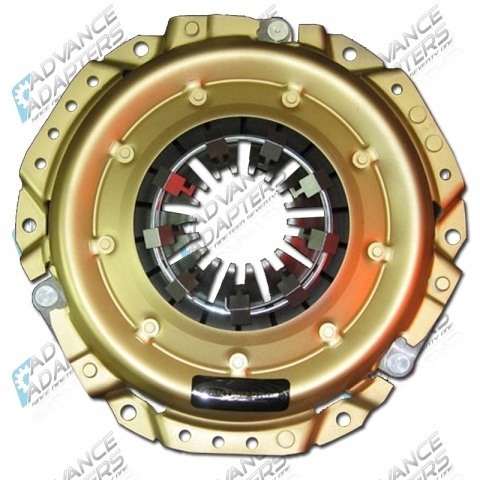 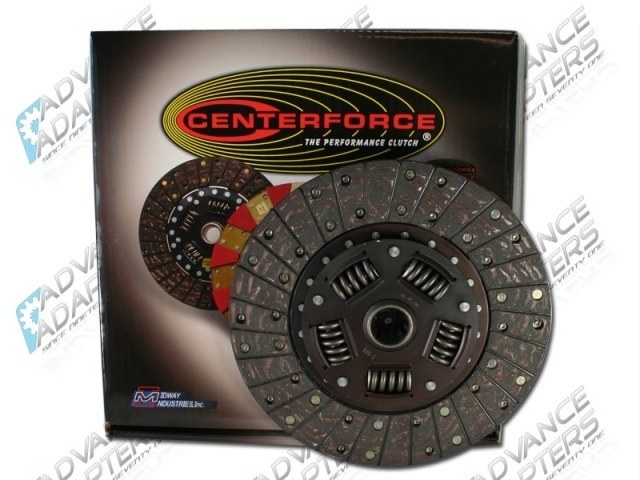 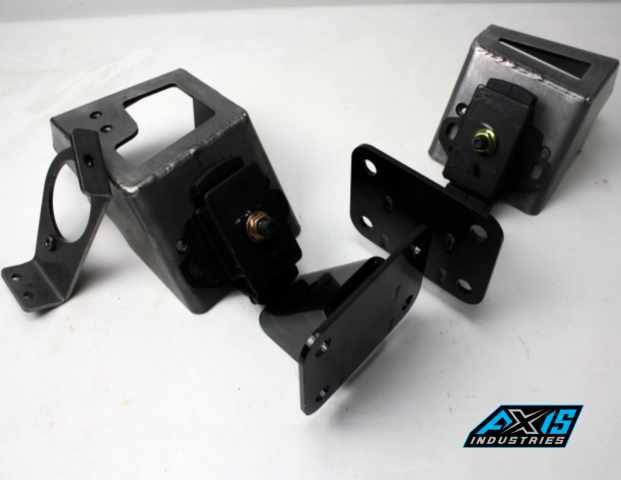 This "Focused Style Engine Mount" design, helps isolate engine vibrations from the chassis, resulting in a smooth running drive train with little to no noticeable vibration in the chassis. 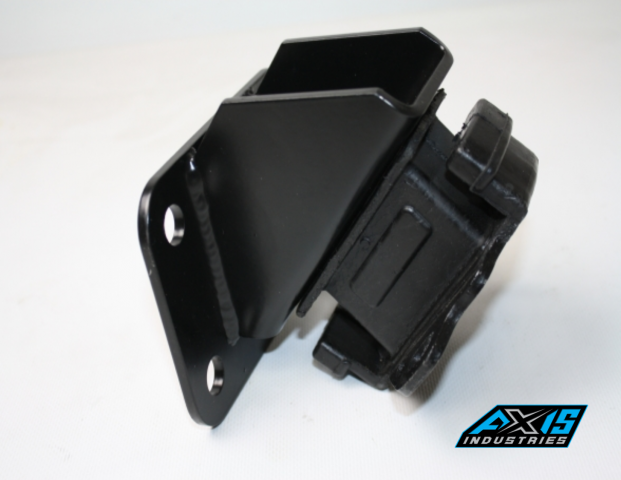