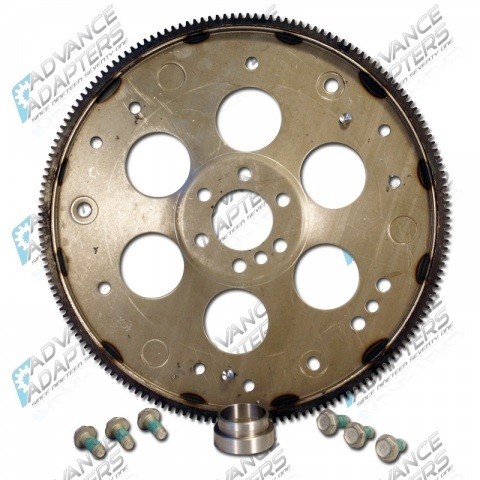 How do we adapt TH350, 700R4 to a Gen III / LS series engine? We offer a custom flexplate to fit a TH350, 700R4 and a crank spacer that compensates for the shorter engine crank.

LS7/LS9/LSA/LSX engines all have a 8 bolt crank that hold the flexplate to the engine, this kit is not compatible. 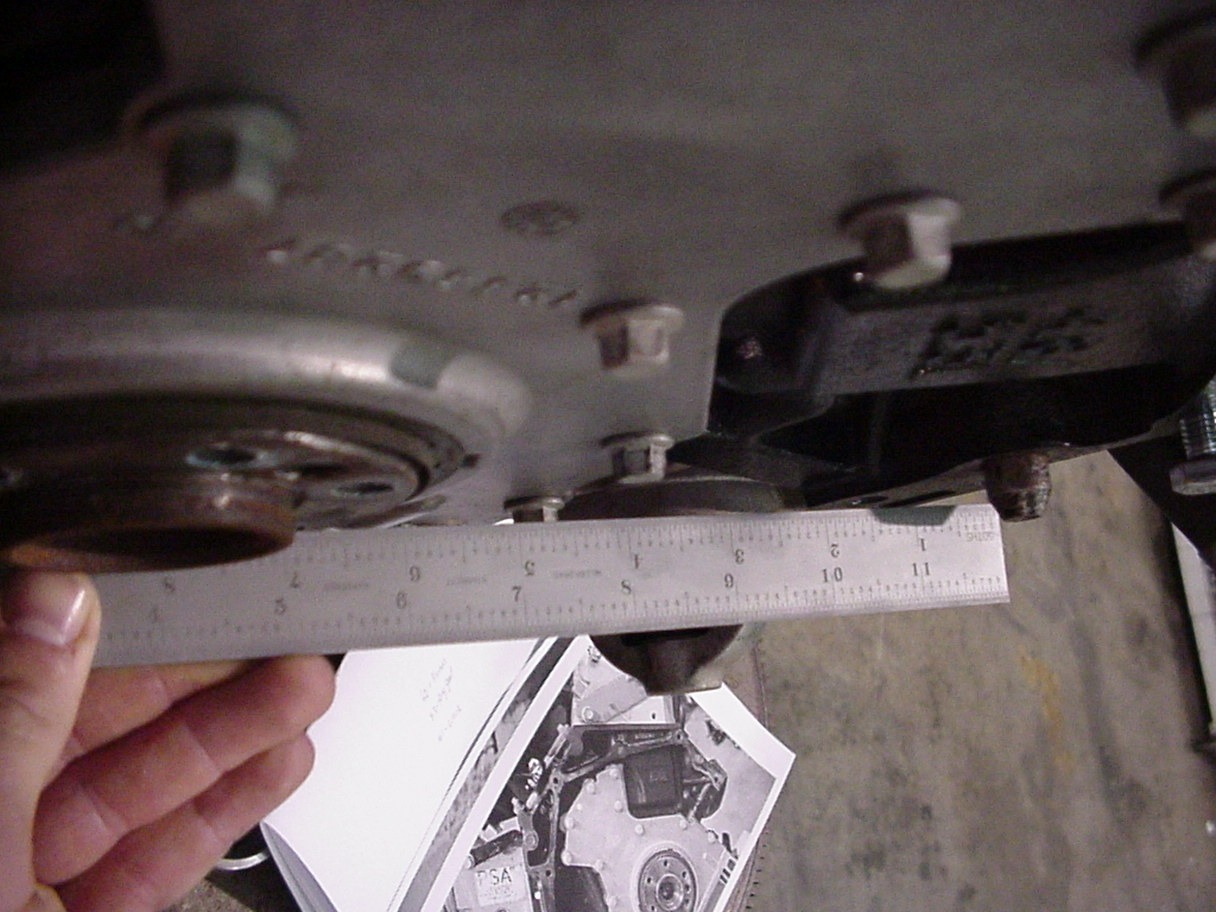 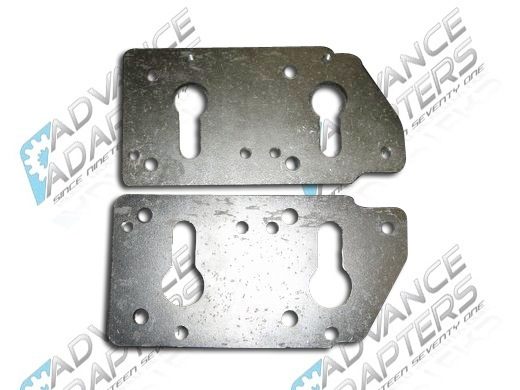 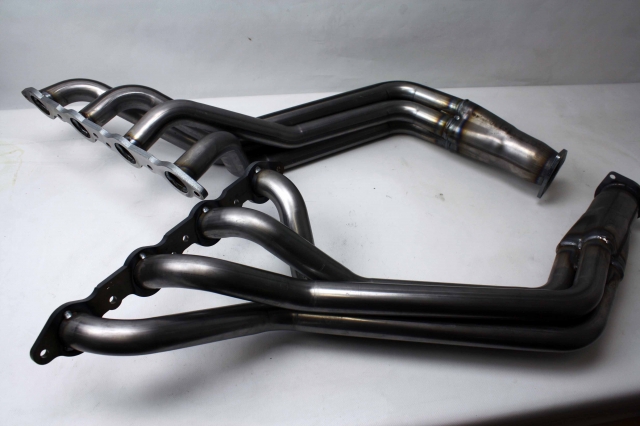 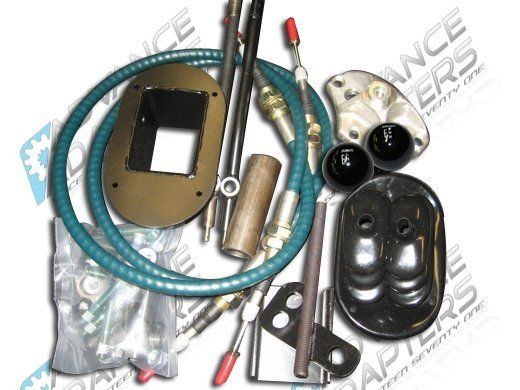 by Rodney Crane, from Ulysses ks

These flexplate adapters worked awesome and were cheaper than any other place I looked on the net. Thanks for making my swap easier.